My main areas of research include the performance evaluation, control, and game (economic) analysis of telecommunication networks. In particular, my current research interests include:

Some previous projects include: 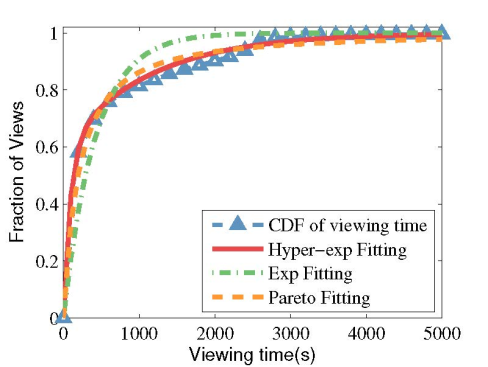 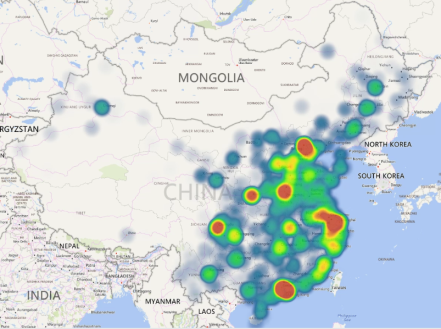 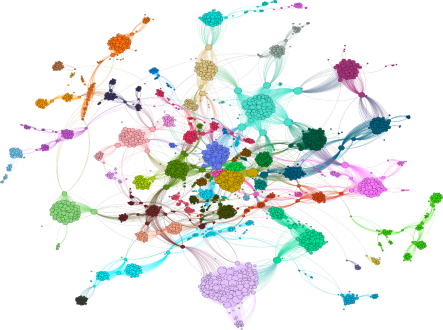 Unraveling quality of experience (QoE) of video streaming is very challenging in bandwidth shared wireless networks. It is unclear how QoE metrics such as starvation probability and buffering time interact with dynamics of streaming traffic load. In this paper, we collect view records from one of the largest streaming providers in China over two weeks and perform an in-depth measurement study on flow arrival and viewing time that shed light on the real traffic pattern. Our most important observation is that the viewing time of streaming users fits a hyper-exponential distribution quite well. This implies that all the views can be categorized into two classes, short and long views with separated time scales. We then map the measured traffic pattern to bandwidth shared cellular networks and propose an analytical framework to compute the closed-form starvation probability on the basis of ordinary differential equations (ODEs). Our framework can be naturally extended to investigate practical issues including the progressive downloading and the finite video duration. Extensive trace-driven simulations validate the accuracy of our models. Our study reveals that the starvation metrics of the short and long views possess different sensitivities to the scheduling priority at base station (BS). Hence, a better QoE tradeoff between the short and long views has a potential to be leveraged by offering them different scheduling weights. The flow differentiation involves tremendous technical and non-technical challenges because video content is owned by content providers but not the network operators and the viewing time of each session is unknown beforehand. To overcome these difficulties, we propose an online Bayesian approach to infer the viewing time of each incoming flow with the “least” information from content providers. 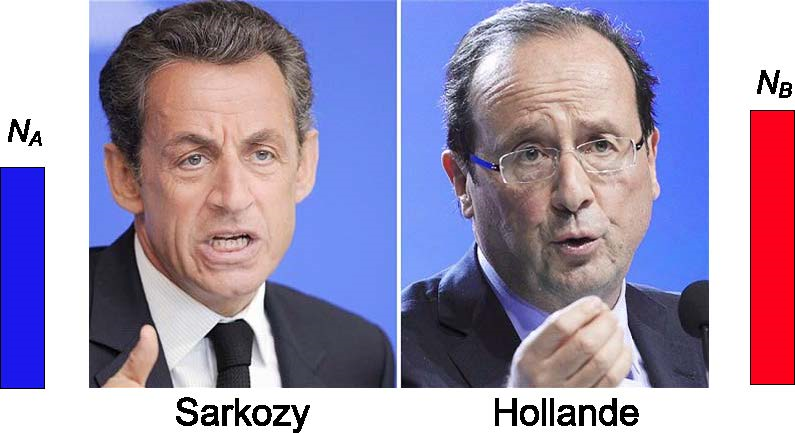 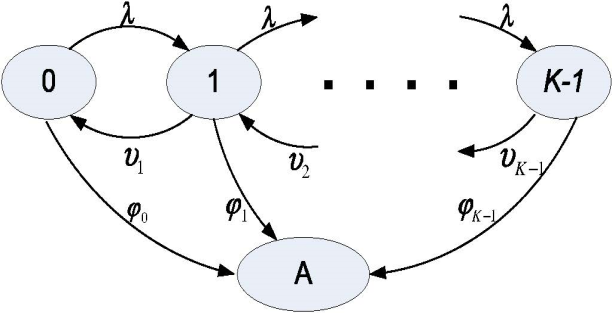 Our purpose in this paper is to characterize buffer starvations for streaming services. The buffer is modeled as an M/M/1 queue, plus the consideration of bursty arrivals. When the buffer is empty, the service restarts after a certain amount of packets are prefetched. With this goal, we propose two approaches to obtain the exact distribution of the number of buffer starvations, one of which is based on Ballot theorem, and the other uses recursive equations. The Ballot theorem approach gives an explicit result. We extend this approach to the scenario with a constant playback rate using T`akacs Ballot theorem. The recursive approach, though not offering an explicit result, can obtain the distribution of starvations with non-independent and identically distributed (i.i.d.) arrival process in which an ON/OFF bursty arrival process is considered in this work. We further compute the starvation probability as a function of the amount of prefetched packets for a large number of files via a fluid analysis. Among many potential applications of starvation analysis, we show how to apply it to optimize the objective quality of experience (QoE) of media streaming, by exploiting the tradeoff between startup/rebuffering delay and starvations.

Massive MU-MIMO is a promising technology to scale network capacity for supporting bandwidth intensive virtual reality applications. The capacity gain grows linearly with the numbers of antennas and users in theory. However, its practical deployment faces three critical challenges in the state-of-the-art WLANs: i) the demand of a large number of expensive RF chains; ii) the linear growth of feedback overheads with the number of antennas; iii) the lack of scalable user selection scheme for a large user population. To address these problems, we design BUSH, a large-scale MU-MIMO prototype that performs scalable beam user selection with hybrid beamforming for phased-array antennas in legacy WLANs. The experimental results show that in terms of total throughput BUSH outperforms the legacy 802.11ac by 2.08x. 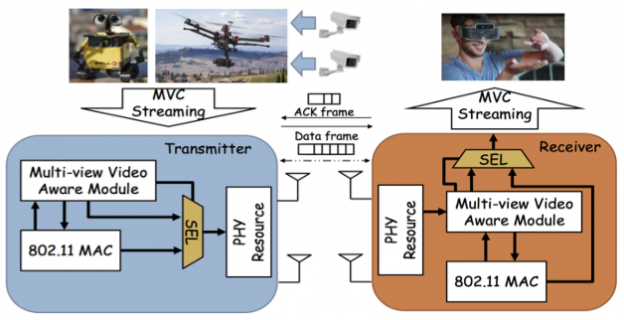 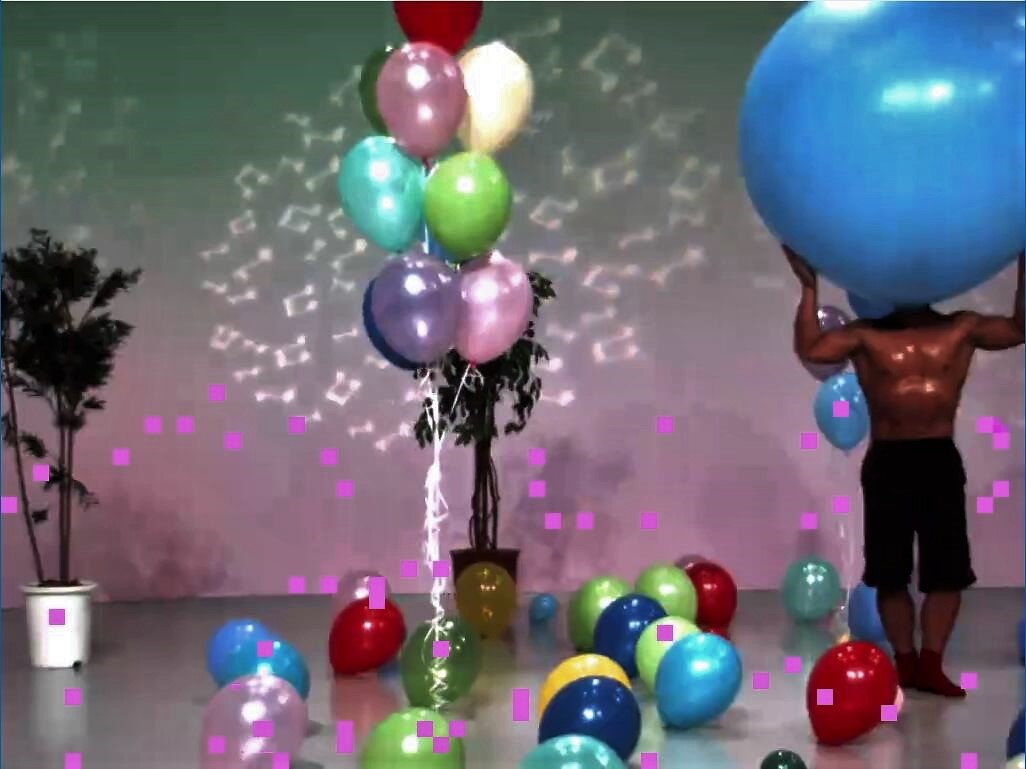 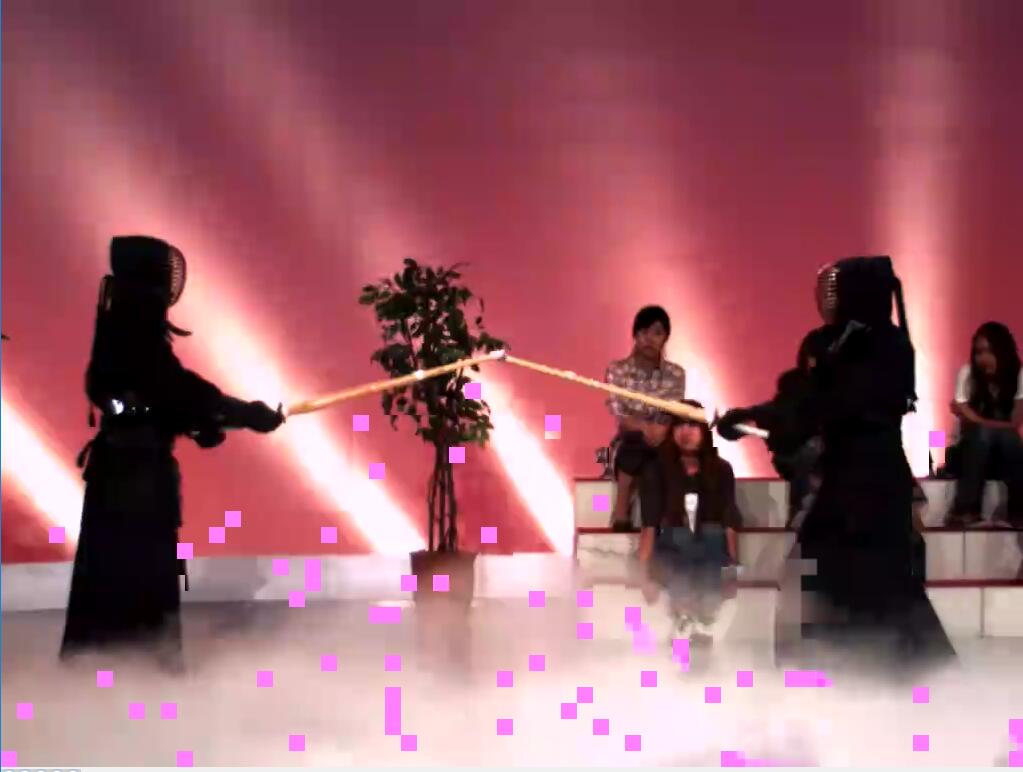 Multi-view video streaming is essential for various mobile 3D and immersive applications that can capture the same scene from multiple views. However, robust transmission of multi-view video is very challenging in wireless networks due to high bandwidth requirement and time-varying channel quality. The up-to-date IEEE 802.11ac system, though enabling spatial multiplexing MIMO to enhance capacity performance, is agnostic to 3D source coding structure in the transmission. Also, the large traffic volume of multi-view streaming will drain the battery power quickly. Owing to the several-fold traffic volume from multiple views, it is envisioned that the growing popularity of multi-view video streaming is likely to be throttled by the limited battery energy of visual devices. We study the optimal resource allocation problem that streams multi-view content with multi-view video coding (MVC) and the power efficient delivery of free viewpoint MVC video in IEEE 802.11ac-like MIMO systems. The basic idea is to exploit the channel diversity of multiple antennas and the source coding characteristics so to realize unequal error protection (UEP) against channel errors. To achieve these goals, we develop a nonlinear integer programming framework to perform antenna selection and power allocation, and proposes low-complexity algorithms to assign these resources. We implement a proof-of-concept system. Extensive experimental results demonstrate the prominent PSNR and energy gain of video frames in the proposed system. 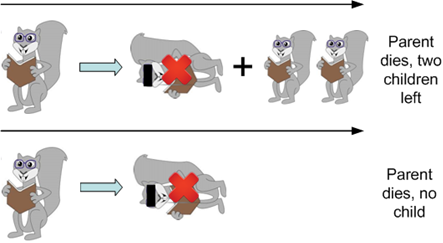 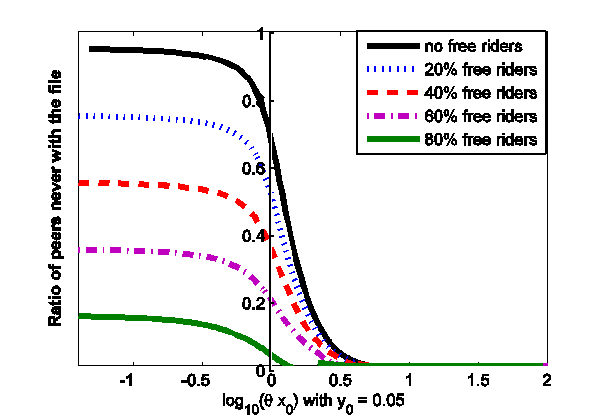 The work has two objectives. The first is to study rigorously the transient behavior of some peer-to-peer (P2P) networks whenever information is replicated and disseminated according to epidemic-like dynamics. The second is to use the insight gained from the previous analysis in order to predict how efficient are measures taken against P2P networks. We first introduce a stochastic model that extends a classical epidemic model and characterize the P2P swarm behavior in presence of free-riding peers. We then study a second model in which a peer initiates a contact with another peer chosen randomly. In both cases, the network is shown to exhibit phase transitions: A small change in the parameters causes a large change in the behavior of the network. We show, in particular, how phase transitions affect measures of content providers against P2P networks that distribute nonauthorized music, books, or articles and what is the efficiency of countermeasures. In addition, our analytical framework can be generalized to characterize the heterogeneity of cooperative peers. 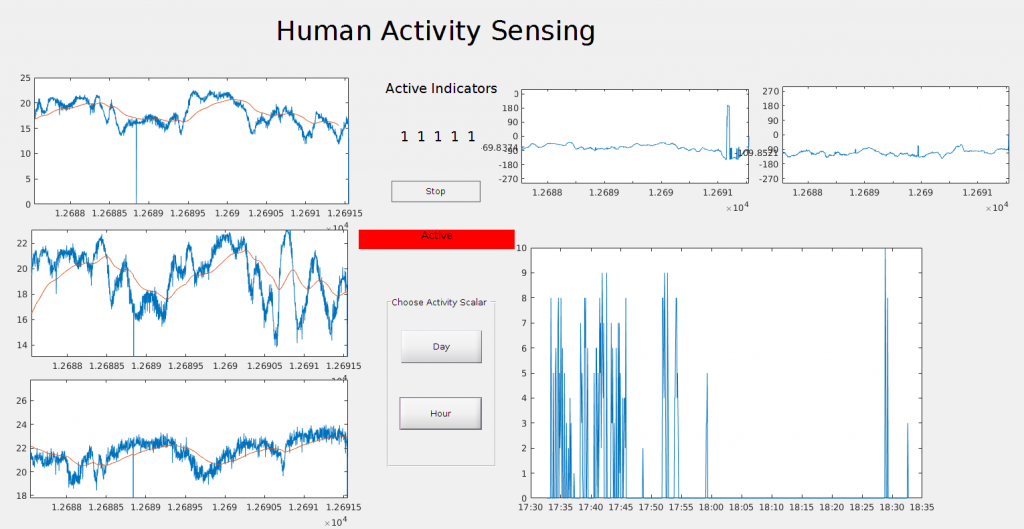 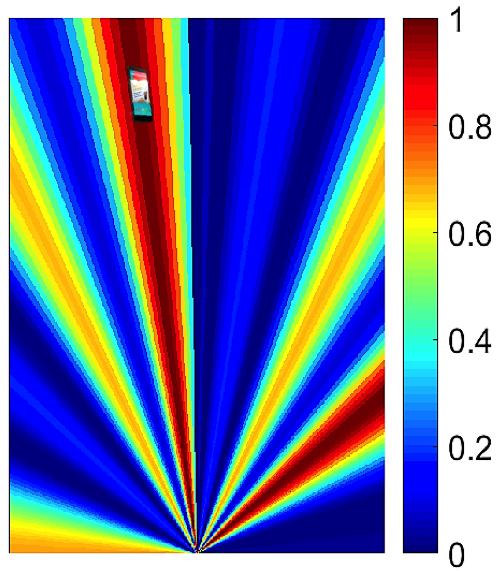 Fig. left: A snapshot of the system of detecting human activity; right: The AoA Estimation.

Indoor localization and human activity sensing have been studied in many perspectives in recent years. Researchers are making efforts to achieve higher indoor localization accuracy, better feasibility and less cost. Many contributions have been made for indoor localization, but most of them either require dedicated infrastructures or special fingerprints for different environments. Meanwhile, the evolution in WiFi technology provides an opportunity for device-free indoor localization. As a type of electromagnetic wave, WiFi signal could also localize objects when the propagation time is known. In another aspect, the latest researches show that wireless signals are used to sense human movements, even recognize gestures, gaits, heart rate, respiration rate, and a rough sketch of human body. However, few of these works are widely used, and few of the works can be applied in real time. In this thesis, a real-time system is introduced to sense human movements in the room, and at the same time, locate all connecting clients with an accuracy of 2 meters. In our current implementation, the real-time feature is only available for the activity detection, while the real-time feature for indoor localization is not fully supported. This system only requires commercial off-the-shelf Network Interface Cards. It can be used in home for security, in buildings to depict the occupancy map, or in shops to prevent unauthorized customers from accessing the free Wi-Fi. 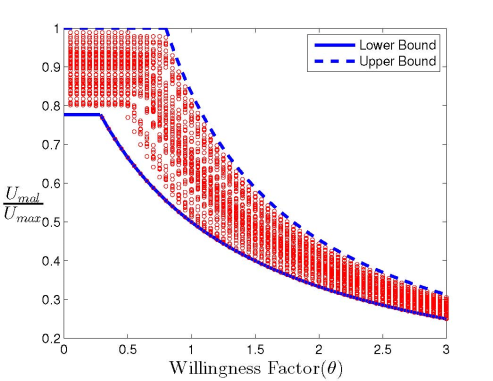 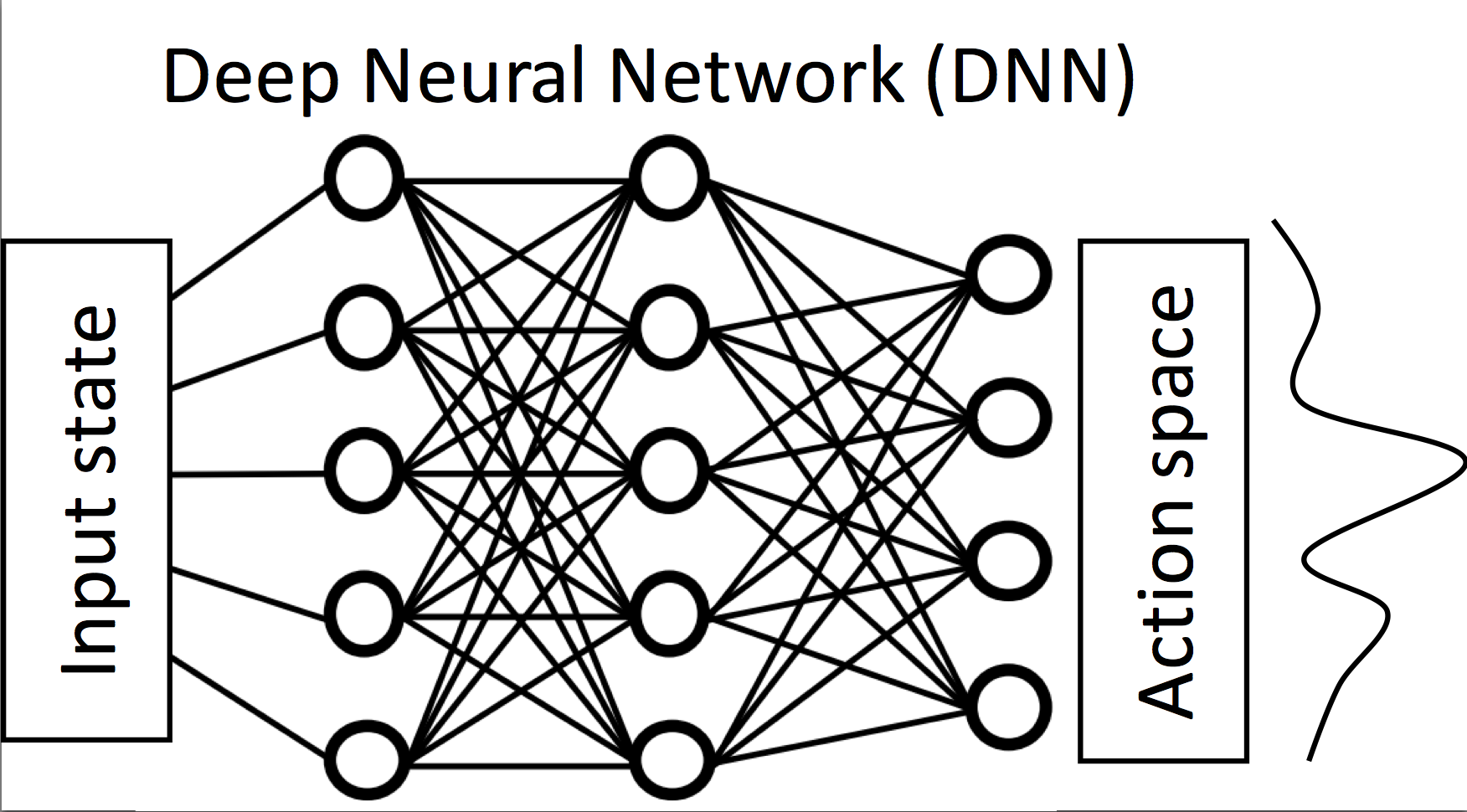 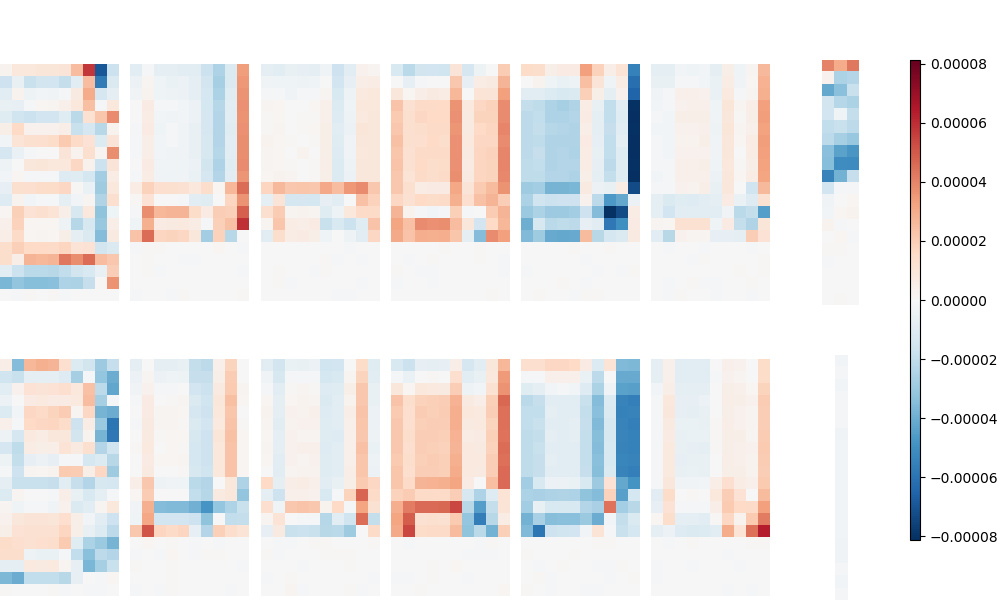 We are witnessing a surge of efforts in networking community to develop deep neural networks (DNNs) based approaches to networking problems. Most results so far have been remarkably promising, which is arguably surprising given how intensively these problems have been studied before. Despite these promises, there has not been much systematic work to understand the inner workings of the DNNs trained in networking settings, their generalizability across heterogeneous workloads, and their potential synergy with domain-specific insights. The lack of interpretability would ultimately impede the adoption of DNN-based solutions in practice. This position paper marks the first attempt to shed light on the interpretability of DNNs used in networking problems. Inspired by recent research in ML towards interpretable ML models, we call upon this community to similarly develop techniques and leverage domain-specific insights to demystify the DNNs trained in networking settings, and ultimately unleash the potential of DNNs in an explainable and reliable way.

Economics and Stochastic Analysis of Blockchain 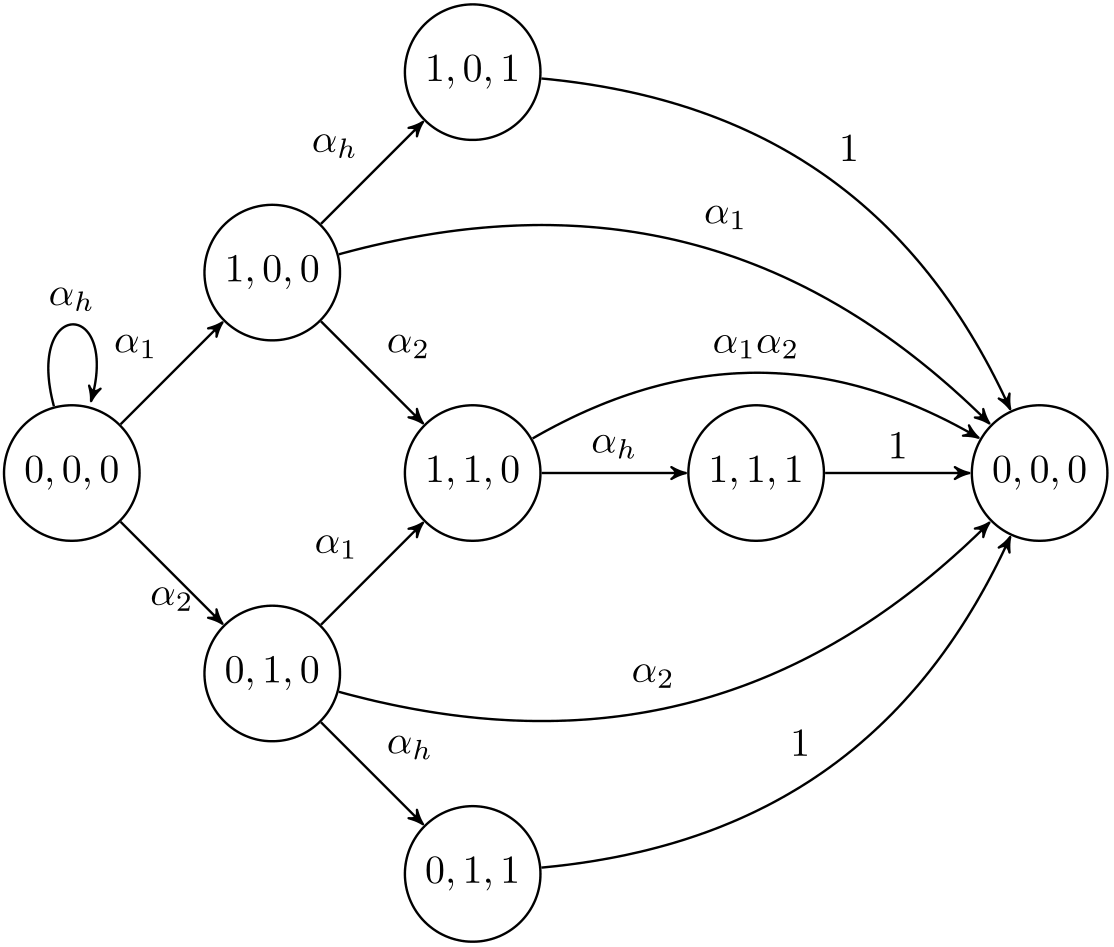 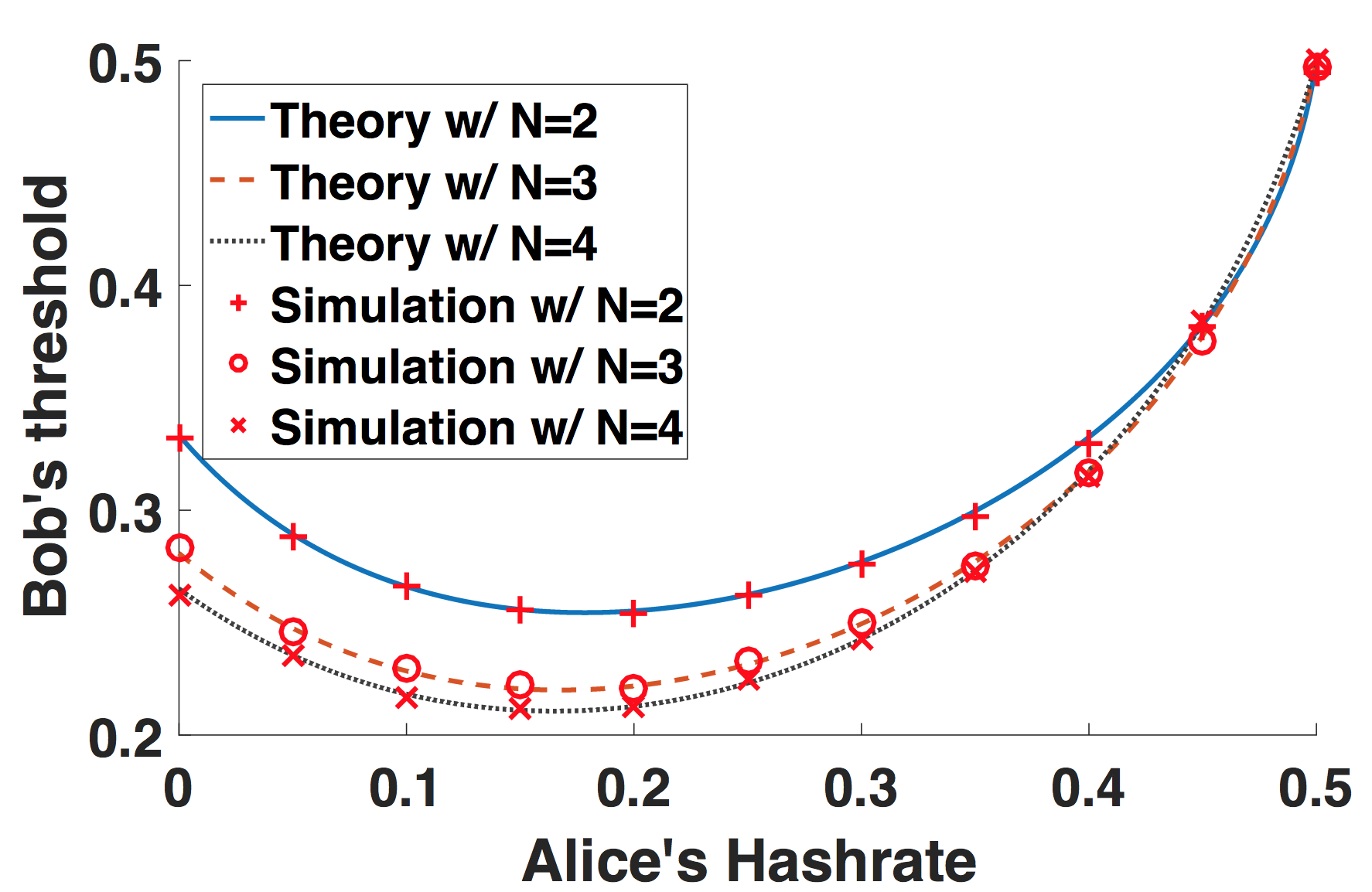 We study a fundamental problem regarding the security of blockchain on how the existence of multiple misbehaving pools influences the profitability of selfish mining. Each selfish miner maintains a private chain and makes it public opportunistically for the purpose of acquiring more rewards incommensurate to his Hashrate. We establish a novel Markov chain model to characterize all the state transitions of public and private chains. The minimum requirement of Hashrate together with the minimum delay of being profitable is derived in closeform. The former reduces to 21.48% with the symmetric selfish miners, while their competition with asymmetric Hashrates puts forward a higher requirement of the profitable threshold. The profitable delay increases with the decrease of the Hashrate of selfish miners, making the mining pools more cautious on performing selfish mining.

Blockchain for Bigdata and Machine Learning